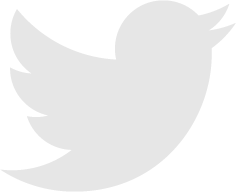 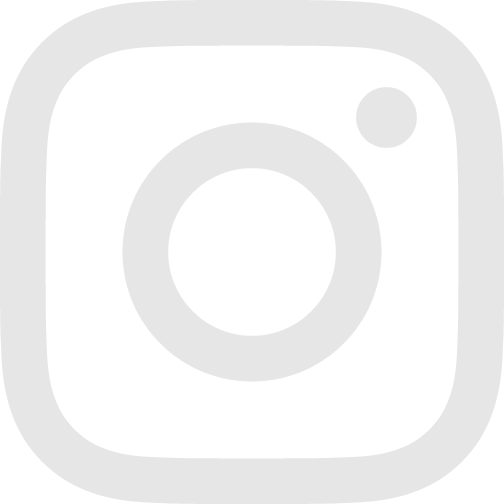 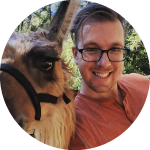 Caleb is a Senior Software Engineer responsible for automating data ingest and validation. He came to EveryDay Labs from LendUp, a socially responsible personal lending company. Prior to that he was an engineer on the internationalization team at Opower. Outside of work, Caleb is involved in the SF music scene, and can be found busking on street corners and under bridges in Golden Gate Park. Rumor has it he bakes a delicious bread from an ancient recipe that was encoded by the founding fathers in the text of the Declaration of Independence, but that's a story he tells because he doesn't want to admit it's just four simple ingredients.